Would you like to switch to the accessible version of this site?

Don't need the accessible version of this site?

Snakes on a… Dog?

Snakes on a… Dog?

It’s a picturesque day in spring and you’re out for a hike with your trusted dog.  You’re either scaling up the sides of Griffith Park or perhaps you’re trotting around Runyon Canyon. Your furry little fun ball is joyfully bouncing around in the dirt or grass. You have plenty of snacks and water and you are only a bit worried about whether you’ll get a good view of Los Angeles despite its occasional hazy sky. Then as quick as a heartbeat, you hear a screeching yelp. 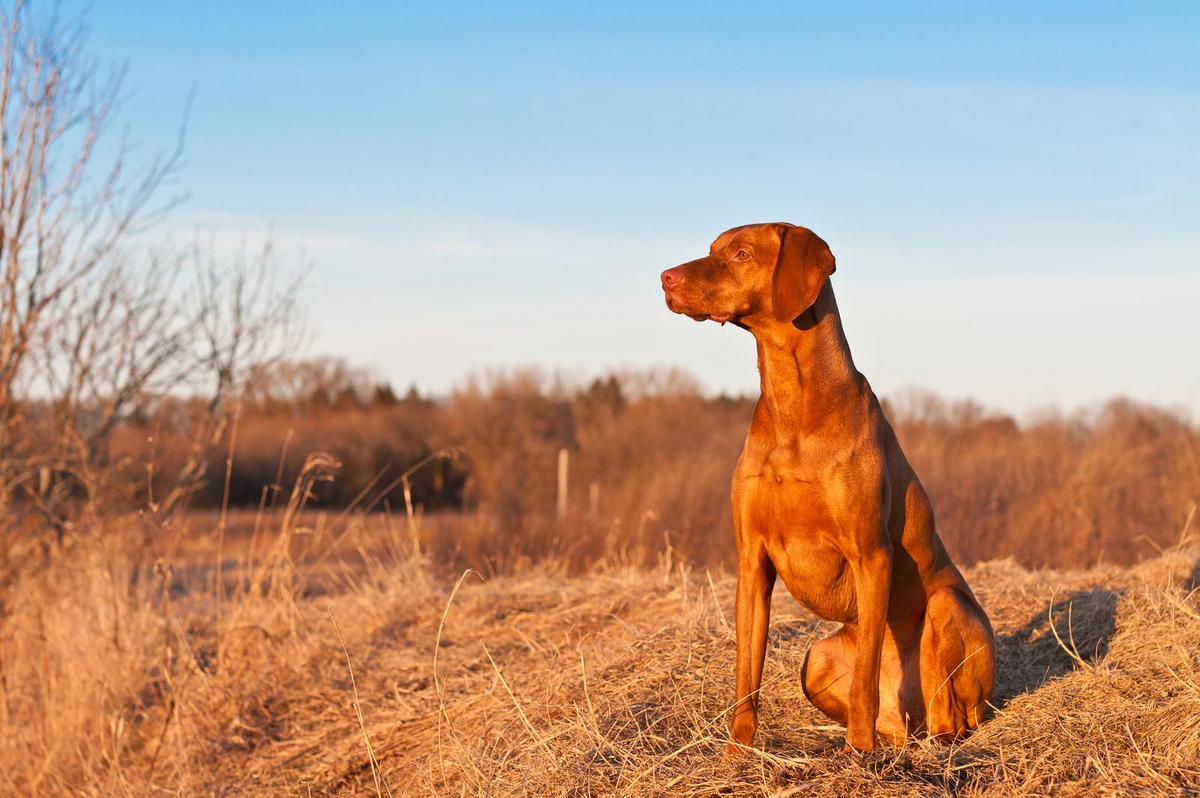 As if time itself froze your worst fears are confirmed when you hear the unmistakable sound of a rattle. A rattlesnake? Where do you go? What do you do? Here at the Larchmont Animal Clinic we will answer those questions and give you the best preventative measures you can do before a rattlesnake bite. After all, you would rather avoid a rattlesnake and prevent serious injury than to deal with its venomous aftermath.

As much as we love it, California’s mild climates provide the perfect environment for rattlesnakes to remain active year round. Approximately up to 300,000 dogs and cats are bitten every year. The peak time of these attacks happens during April all the way to November. It’s important to remember the reason for so many bites is because there are approximately 7 species of rattlesnakes in Southern California alone (makes you wonder why we have a bear on our flag). These facts are not meant to put you in fear, but instead, make you aware of the reality of rattlesnake bites. Many clinics, including our own, see these sites every year. So what do you do? The first, most important, and best preventative care is to have your dog vaccinated with the rattlesnake vaccine. Now realize this does not mean that if your pet gets bitten she or he will be fine. You should always take your dog to the nearest vet as soon as possible.  The rattlesnake vaccine will give more time to get to your veterinarian and the correct treatment.

The last types of preventative measures we will be speaking about are rattlesnake aversion techniques. There are good rattlesnake aversion classes were a professional can teach you and your dog how to avoid snakes and look for their patterns. Other suggestions include not engaging with the snake. Snakes are more afraid of us and will slither away as soon as they have a chance.  Another tip is to consider always hiking with a friend. I know we are used to walking around alone with our little buddy, but hiking in Griffith Park, Runyon Canyon, or even the Hollywood Hills can leave you far away from assistance and resources. If something did go wrong, a friend could help you decide what would be the best thing to do next, offer support and help you transport your dog quickly. After all, a friend in need is a friend indeed. Your dog may be used to free roaming, but if he or she wanders into grass or weeds it could spell danger.

If you know there is a possibility of rattlesnakes, put your dog on a leash.  In the end, vaccinate your dog, be vigilant, and be prepared and you’ve already won half the battle.